By The Michael Shermer Show Archives. Discovered by Player FM and our community — copyright is owned by the publisher, not Player FM, and audio is streamed directly from their servers. Hit the Subscribe button to track updates in Player FM, or paste the feed URL into other podcast apps.


MP3•Episode home
By The Michael Shermer Show Archives. Discovered by Player FM and our community — copyright is owned by the publisher, not Player FM, and audio is streamed directly from their servers. Hit the Subscribe button to track updates in Player FM, or paste the feed URL into other podcast apps.
https://traffic.libsyn.com/secure/sciencesalon/mss280_Sam_Rosenfeld_2022_05_17.mp3
Download MP3 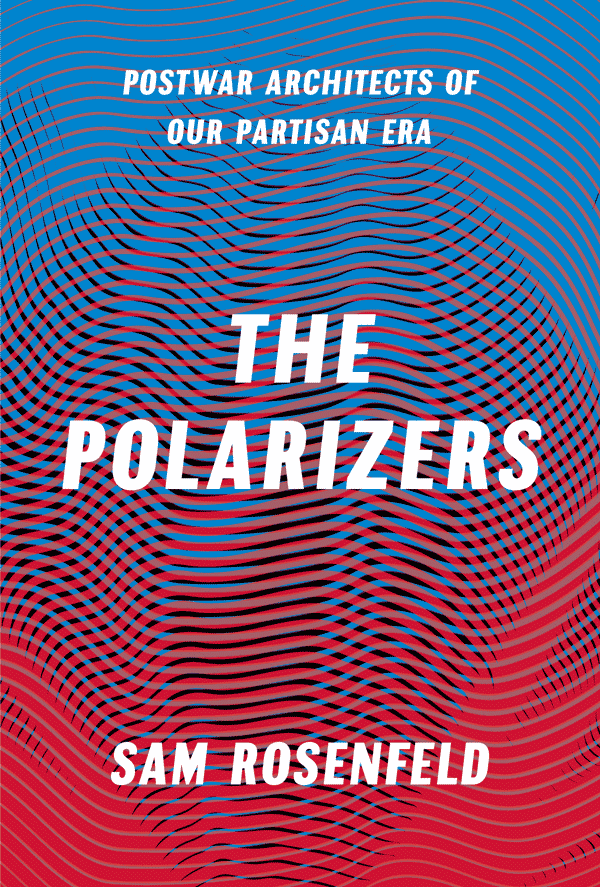 Shermer and Rosenfeld discuss: why we have political parties • why we have a duopoly and not many parties • gerrymandering • voting restriction laws and policies • How do we know all elections are not rigged? • abortion • immigration • US foreign policy • the rise of conservative think tanks and liberal think tanks • the polarization of radio, television, and social media • ideology and political polarization • the rich go both ways politically: industrialists mostly right / tech billionaires mostly left • the poor go both ways politically: rural poor mostly right / urban poor mostly left • Trump and 2016 • Trump and 2020: what if Mike Pence went along with Trump’s insurrection? • Trump and 2024: are we facing civil unrest as never seen before?

“A party of order or stability, and a party of progress or reform, are both necessary elements of a healthy state of political life.” —John Stuart Mill

Sam Rosenfeld is Associate Professor of Political Science at Colgate University, specializing in party politics and American political development. His research interests include the history of political parties, the intersection of social movements and formal politics, and the politics of social and economic policymaking. His book, The Polarizers: Postwar Architects of Our Partisan Era (University of Chicago Press, 2018), offers an intellectual and institutional history of party polarization in the postwar United States. With Daniel Schlozman at Johns Hopkins University, he is currently writing a book on party development since the Founding, provisionally titled The Hollow Parties. His writing has also appeared in The American Prospect, Boston Review, Democracy, The New Republic, The New York Times, Politico, The Washington Post, and Vox.

If you enjoy the podcast, please show your support by making a $5 or $10 monthly donation.

This episode is sponsored by Wondrium: