Christianity Religion Very Rev John Giel CCTN Video Interviews
By CCTN. Discovered by Player FM and our community — copyright is owned by the publisher, not Player FM, and audio is streamed directly from their servers. Hit the Subscribe button to track updates in Player FM, or paste the feed URL into other podcast apps.


M4V•Episode home
By CCTN. Discovered by Player FM and our community — copyright is owned by the publisher, not Player FM, and audio is streamed directly from their servers. Hit the Subscribe button to track updates in Player FM, or paste the feed URL into other podcast apps. 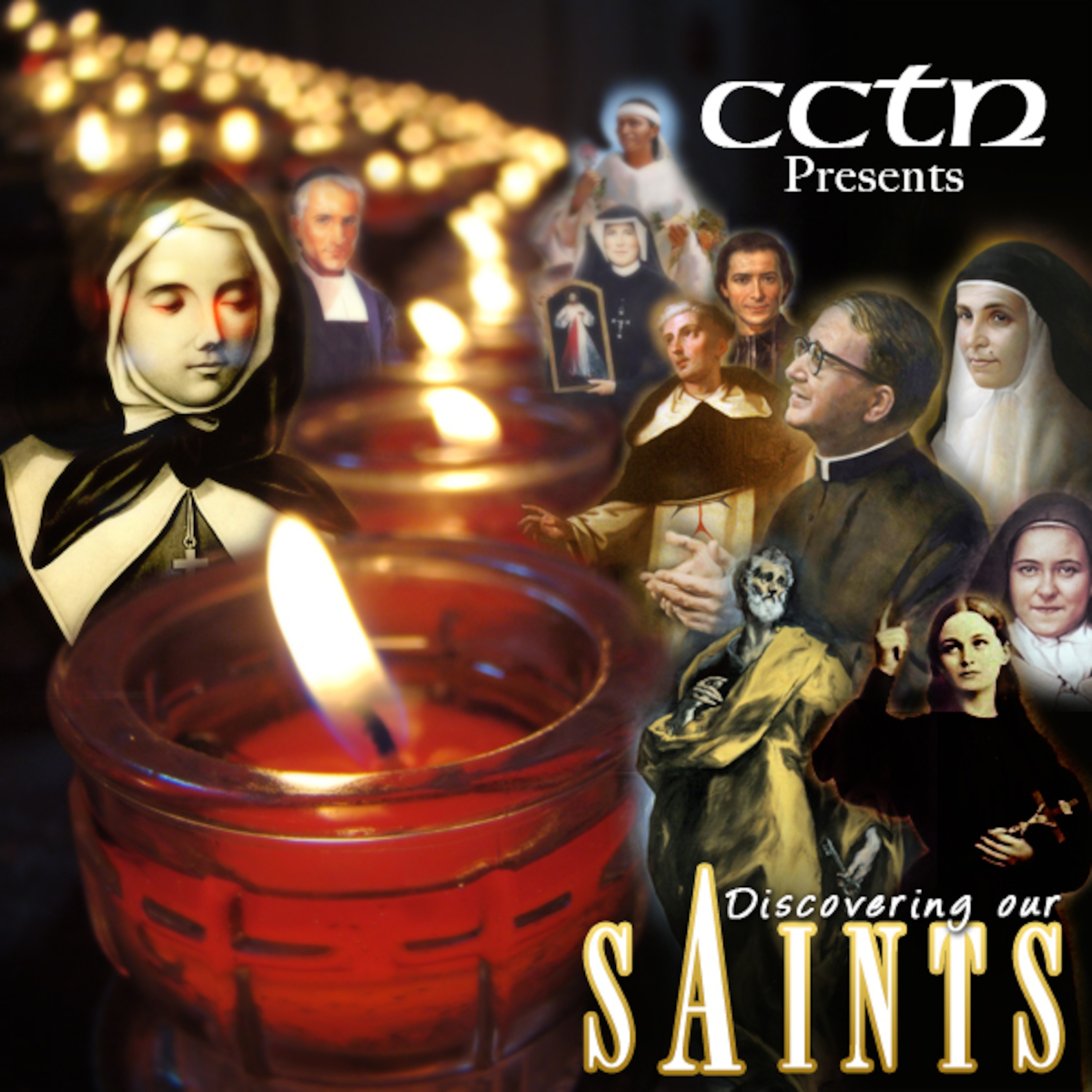 If someone asked if you to describe your political leaders or country rulers would you be able to say they are spiritual ambassadors who stand up for the sanctity of marriage and have an uncanny need to help the poor. Even to the extent of pulling money from their own pockets and giving it to them?
St. Stephen of Hungary was one such ruler. He used his considerable political and military skills to help Christianize the country and is the most important of Hungary's Christian Kings and their spiritual patron.
Born to a pagan family, he was baptized when he was 10 years old. His father who was baptized at the same time as his son, was Chief of the Magyars, a group of raiders who had migrated to the Danube are a century before.
When he succeeded his father he established Christianity as the official religion of his country for both political and religious reasons.
He petitioned Pope Silvester II to provide for the Church's organization in Hungary and also requested that the Pope confer the title of King upon him. The Pope agreed and he was crowned on Christmas day in the year 1001.
Stephen now King instituted a system of tithes to help support Churches and Pastors as well as help relive the poor. He established a law declaring that one out of every ten towns in his kingdom must now build a church support a priest.
He abolished pagan customs and commanded all to marry, except for clergy and religious and made blasphemy and adultery crimes.
He became a celebrity king to his people and was easily accessible to his entire kingdom. He had a special devotion to the poor and would often disguise himself as to not draw a large crowd so he could personally spend time and distribute alms to the poor and downtrodden people of Hungary.
In 1031 when his son Emeric died Stephen mourned for a very long time, which took a toll on his health. Not having any other children he could not find anyone among his remaining relatives who would rule. His cousin and nephews who he had suspected to be following pagan customs attempted to assassinate Stephen as to steal the crown but they failed.
On the feast of the Assumption on August 15 in the year 1038, without a living heir, on his deathbed he raised his right hand holding the Holy Crown of Hungary bestowed upon him by the Pope and prayed to the Blessed Virgin Mary, asking her to take the Hungarian people as her subjects and become their Queen.
We now celebrate his feast day one day later on August 16th.

F
Fr. Larry Richards of The Reason For Our Hope Foundation Podcast

3h ago3h ago
Subscribe
Unsubscribe
Daily
Fr. Larry Richards is the founder and president of The Reason for our Hope Foundation, a non- profit organization dedicated to ”spreading the Good News” by educating others about Jesus Christ. His new homilies are posted each week.
C
Christian Bible Church of the Philippines | Sunday Messages

3d ago3d ago
Subscribe
Unsubscribe
Weekly
Heritage Baptist Church exists by the grace of God and for the glory of God, which is the ultimate purpose of all our activities. We seek to glorify the God of Scripture by promoting His worship, edifying and equipping the saints, evangelizing the nations, planting and strengthening churches, calling other assemblies to biblical faithfulness and purity, encouraging biblical fellowship among believers and ministering to the needy, thus proclaiming and defending God’s perfect law and glorious ...
D
Discerning Hearts - Catholic Podcasts

16m ago16m ago
Subscribe
Unsubscribe
Weekly
Live recordings of the sermons preached at our regular services here at Aspire Church, Manchester UK. For more information visit our website at http://www.aspirechurch.co.uk or email info@aspirechurch.co.uk
I
Insight for Living Daily Broadcast

12h ago12h ago
Subscribe
Unsubscribe
Daily
Join the millions who listen to the lively messages of Chuck Swindoll, a down-to-earth pastor who communicates God’s truth in understandable and practical terms—with a good dose of humor thrown in. Chuck’s messages help you apply the Bible to your own life.
T
Tony Evans' Sermons on Oneplace.com

seconds ago30s ago
Subscribe
Unsubscribe
Daily
The Urban Alternative is the national ministry of Dr. Tony Evans and is dedicated to restoring hope and transforming lives through the proclamation and application of the Word of God.
E
Elevation with Steven Furtick

3d ago3d ago
Subscribe
Unsubscribe
Weekly
Welcome to the weekly podcast of Elevation Church led by Pastor Steven Furtick. To learn more visit our website at http://elevationchurch.org or download the Elevation App. To support this ministry and help us continue to reach people all around the world click here: http://ele.vc/WeX3nP
Listen to 500+ topics