Why? Inactive feed status. Our servers were unable to retrieve a valid podcast feed for a sustained period.

What now? You might be able to find a more up-to-date version using the search function. This series will no longer be checked for updates. If you believe this to be in error, please check if the publisher's feed link below is valid and contact support to request the feed be restored or if you have any other concerns about this. 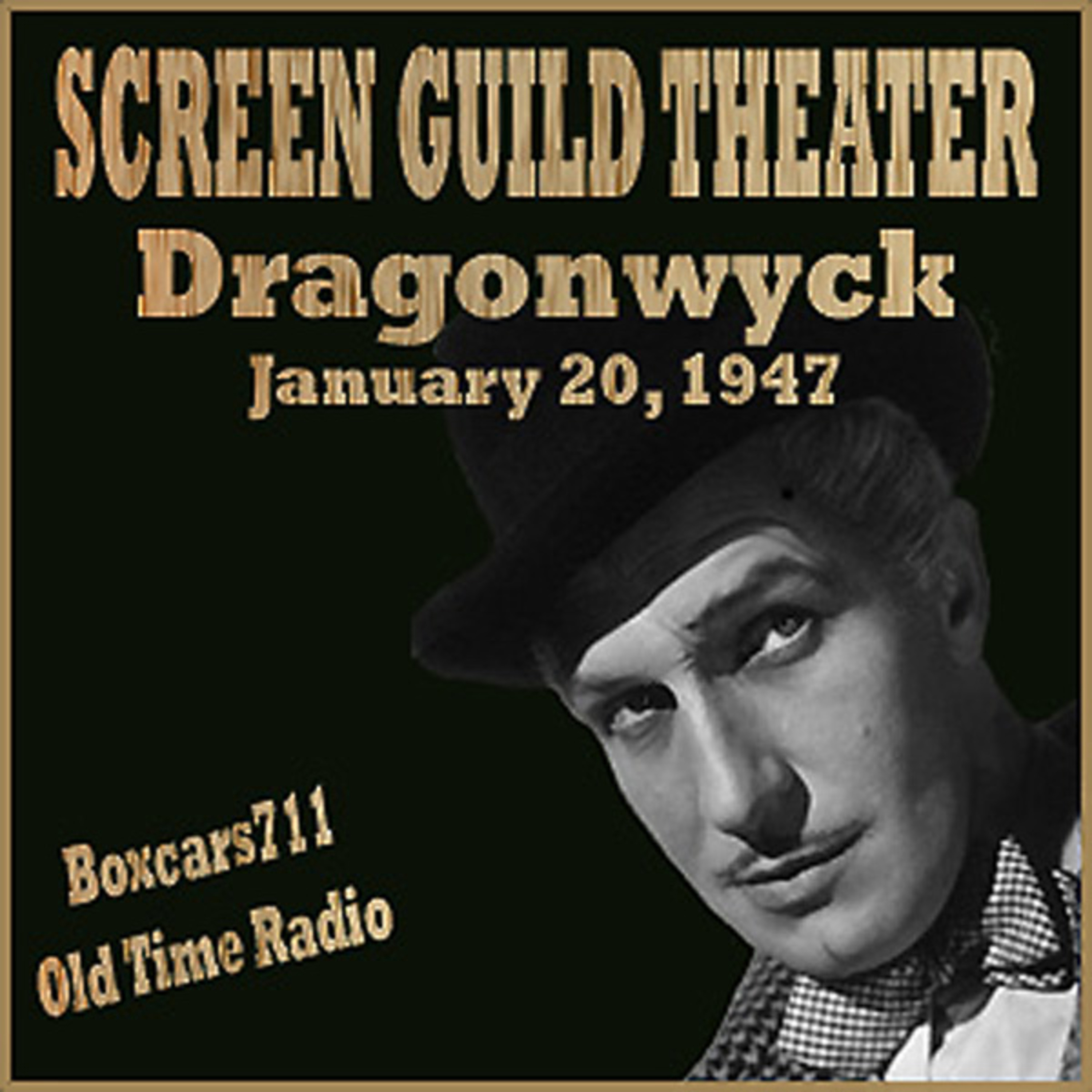 2+ y ago2+ y ago
Subscribe
Unsubscribe
Monthly
Voted #1 in Vue weekly Magazine , Metro Magazine , nominated 8th in the world against Adam corolla , Artie Lange and Dan Savage in the mature category & Winners of Monkeys Fighting Robots peoples choice award in the amateur podcast awards The Awesome Hour is a SOCAN licensed podcast on all things awesome from pop culture to strange news to bad life choices with a music bed of tasty tunes. From top40 to heavy metal and everything in between. The awesome hour is just that Alec , Ivan and Corbo ...
F
Filip & Fredrik podcast

2d ago2d ago
Subscribe
Unsubscribe
Monthly+
The award-winning Story Pirates Podcast takes stories written by kids and turns them into sketch comedy and songs. Made up of talented comedians, songwriters, and frequent celebrity guests, the Story Pirates inspire kids to create, bringing laughter to kids and grownups of all ages with hilarious sketches, catchy original songs from all genres, and interviews with the creative geniuses behind the stories… kids!
S
Spare the Rock, Spoil the Child radio feed

1d ago1d ago
Subscribe
Unsubscribe
Weekly+
This is the Drunken Peasants podcast. Bringing you the latest in news, entertainment, politics from an altered perspective.
F
Focus on Parenting Podcast

2d ago2d ago
Subscribe
Unsubscribe
Weekly+
Christian mom or dad, could you use some encouragement and support? Put your ear buds in for this Christian parenting podcast and get practical, faith-based inspiration through all stages of parenting — raising toddlers, navigating the school-age years, preparing for puberty, and seeing your teen soar with confidence. Hosted by Danny Huerta, in every 8 to 15 minute episode, you’ll hear parenting experts share Biblical truths, effective parenting techniques, and useful resources that will hel ...
T
The Throwback Podcast

28d ago3w ago
Subscribe
Unsubscribe
Monthly
Dan Hanzus and Bob Castrone love listening to music- almost as much as they love hanging out in a garage and talking about it. On The Throwback Podcast, lifelong friends revisit important albums from their past and go through them--track by track-- with fresh ears. From the classics to the cringeworthy, every week is a throwback.
J
Johnny Vaughan On Radio X Podcast

3d ago3d ago
Subscribe
Unsubscribe
Weekly
He's been the face and the voice of breakfast... Now he's forcing himself into your ear-hole at a different time. Let Johnny and his team finish off the working day with topical chat and marvellous music. It'll get you home - and make you think. Hear Johnny on Radio X every weekday at 4pm across the UK on digital radio, 104.9 FM in London, 97.7 FM in Manchester, on your mobile or via www.radiox.co.uk.
T
The Chris Moyles Show on Radio X Podcast

19m ago19m ago
Subscribe
Unsubscribe
Weekly
You can hear The Chris Moyles Show on Radio X every morning from 6:30am to 10am on DAB Digital Radio across the UK, on 104.9FM in London, 97.7FM in Manchester, worldwide via the Radio X app or at www.radiox.co.uk
R
RIP a Livecast

11m ago11m ago
Subscribe
Unsubscribe
Weekly
Formerly the Metal Injection Livecast, a weekly skewering of pop culture and beyond from the minds of 3 rock fans.
Listen to 500+ topics